Onwards we go into the Spanish territory of hotness!  This is a continuation of a previous post on Football hotties. *Note: I am reposting Iker & Ramos. They are just THAT hot. 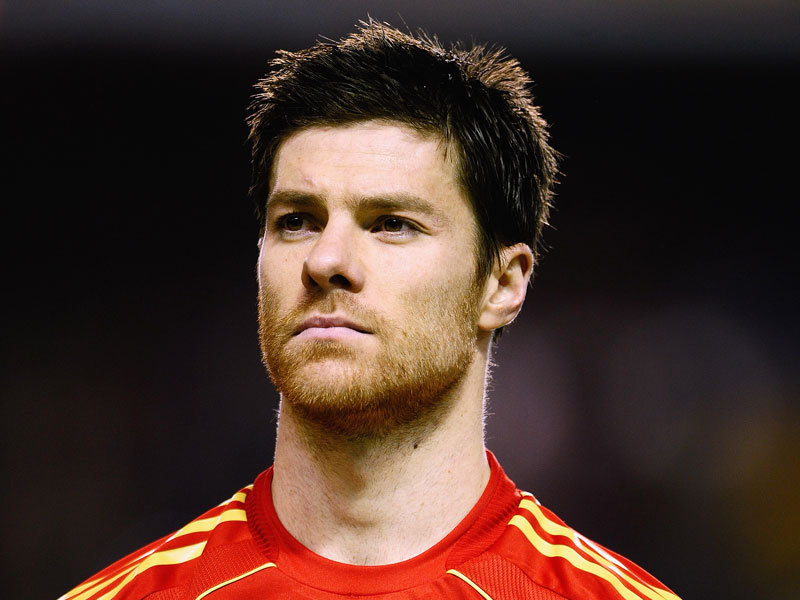 He is definitely looking better with age (and facial hair)!

CHECK OUT THIS HILARIOUS VIDEO OF LA ROJA

They are selling T-shirts and the customers may or may not realize that they are actually the National Team players! This is my favorite internet find on Xabi Alonso, it’s at 1:02-1:03 of the this hilarious video of La Selección selling Addidas kits – some people don’t even recognize them. Hahaha! Oh and the best line was also from Xabi: “It’s kind of retro.” Niiiiiice!

For such a good-looking guy, it was hard finding a gorgeous picture of this baby-faced cutie. Must be all the crazy hair-cuts! I prefer his clean-cut look though. I wonder if he’s playing in the finals – the striker has missed every shot this World Cup. The Third-string goal-keeper  doesn’t get any camera time – La Roja has even more hotties warming the bench. 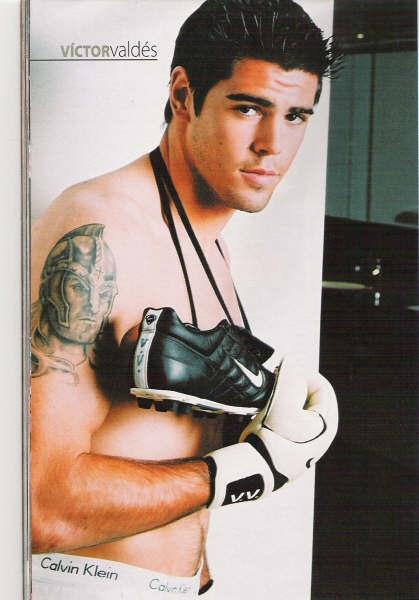 His good-looks don’t shine in the Spanish team amongst SO many hotties. This was a great pic, but if you google him, most of his pics remind me of Patrick Swayze (which is not bad at all, if he’s not with his team)

See what I mean by the Patrick Swayze vibe?

Among all of them he is the one who gives off that Armani model vibe.

If you can pull off KERMIT-GREEN JEANS, then you are most definitely hot! 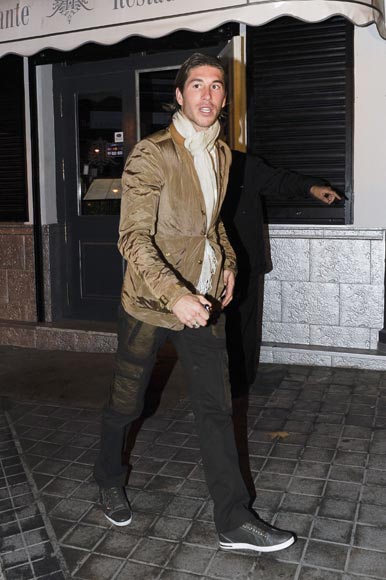 For me the best looking among La Roja.

My favorite photo of Jesus. Last but not the least.