I had a brief fling with DJing in the past… A friend of mine first taught me on an old school turn-table, the very fist session live in this club called Peligro in Manila. I wouldn’t have had the courage to do it if I didn’t have liquid courage coursing through my veins. It was exhilarating. Mind-blowing. The power of music to control the vibe of a space or experience is amazing, isn’t it?

It’s kinda cool how the smallest things can inspire us… a moment in a park and an energetic dancing DJ is what made me want to get back into music and beats…I just had to have the POKKETMIXER! I wrote about this original Berlin invention, last week. Today I’m sharing the unboxing photos and how you have the chance to win a PokketMixer from wherever you are in the world. 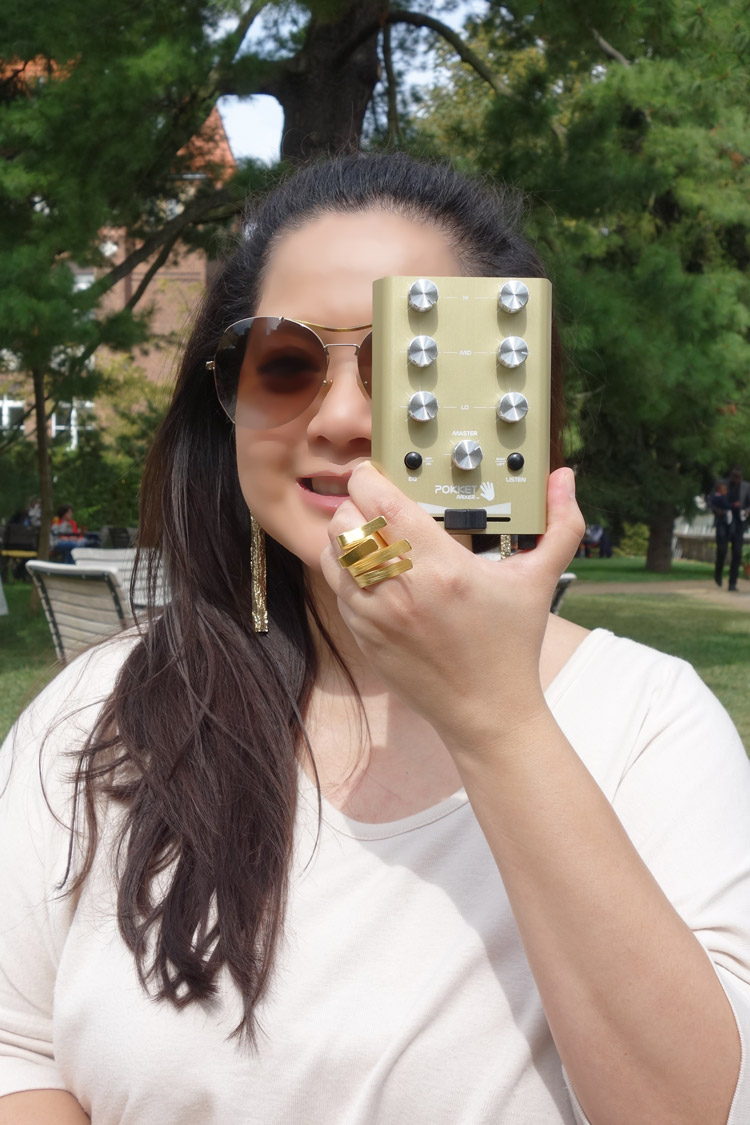 I may not be partying in the clubs any more, but TD and I love hosting parties and playing songs from our iPhones. And I find it so cool that now we can mix in songs switching from iPhone to iPhone so easily with a POKKETMIXER. Even guests who want to play their own music can do so without the hassle of having to disconnect and connect iPods and that awkward silence in between.

Among the many PokketMixer designs I picked Champagne because it’s not too but rather a pale matte gold that is the perfect shade of gold for me. So luxe! I was so excited when the package arrived. 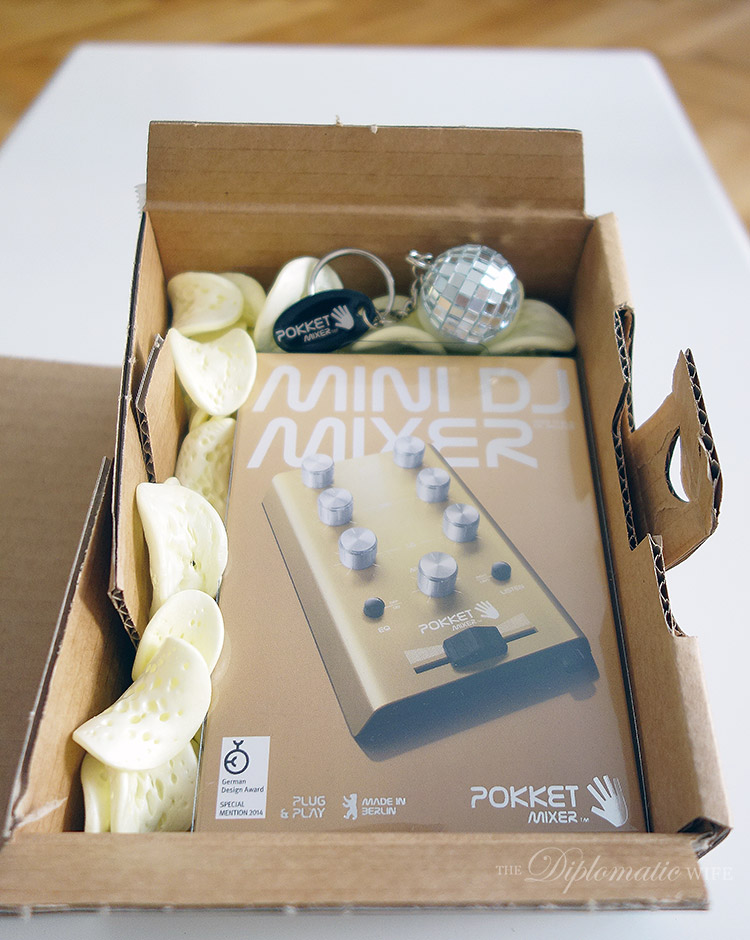 What’s in the POKKETMIXER Box 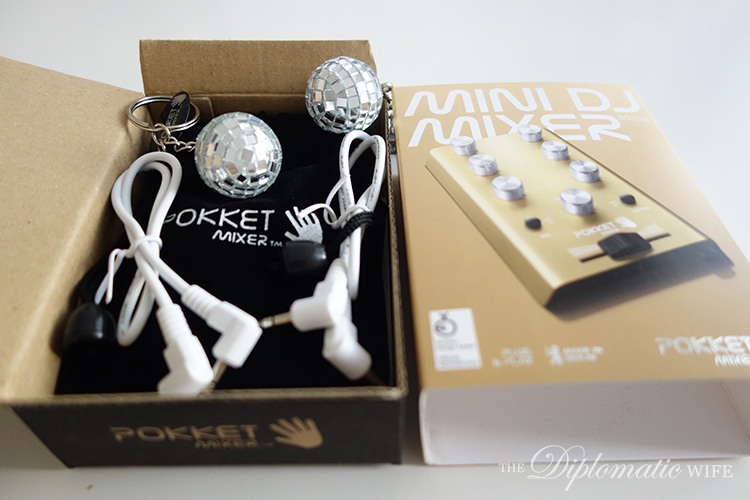 It’s important to remember that the POKKETMIXER was never intended to replace a professional DJ mixer console. And it’s great to use with iPhones/iPads that already have your favourite DJ Mixing apps. How cool is that?

When I opened the box I set it up in a minute flat. Using my iPhone + iPad + iPod dock + cable that came with the iPod, I was able to tinker with the super fun gadget immediately. I am inspired to make some playlists again!

When TD came home, he excitedly tried it too. He has never tried mixing before but he found it simple enough to figure out.  He had such a blast playing with it and he spent the evening just mixing music. I had a hard time dragging him away for dinner. =) 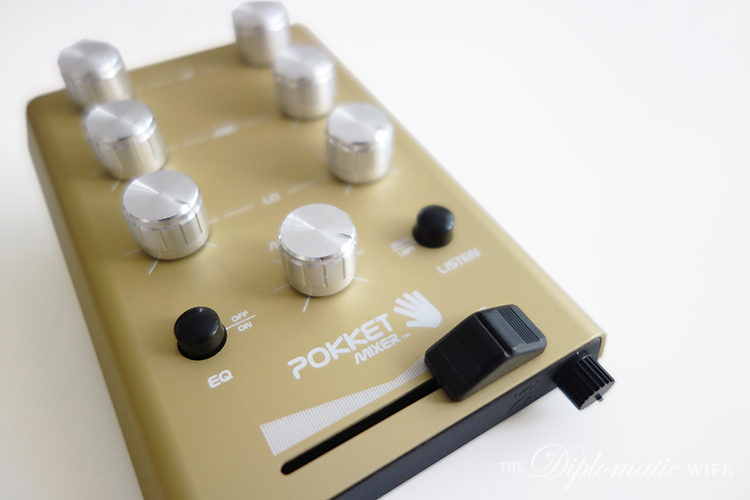 I won’t ever be a DJ, but I can still have some fun times with this POKKETMIXER – no need to be a professional DJ! This will make for some fun road trips for sure and spontaneous parties with friends… anywhere!

I asked the lovely people at PokketMixer if they would give one PokketMixer to one lucky reader of mine and they said YES. Isn’t that so cool?

Hurry and join the giveaway to get your own cool PokketMixer worth € 90! Follow Rafflecopter steps to enter. The more entries you have, the more chances of winning.

Remember, some entries are mandatory to join the contest, but you can also increase your likelihood of winning by:

I love that my PokketMixer is so luxe it even goes with my home interior design. Read more about PokketMixer, the smallest DJ Mixer in the world, here. 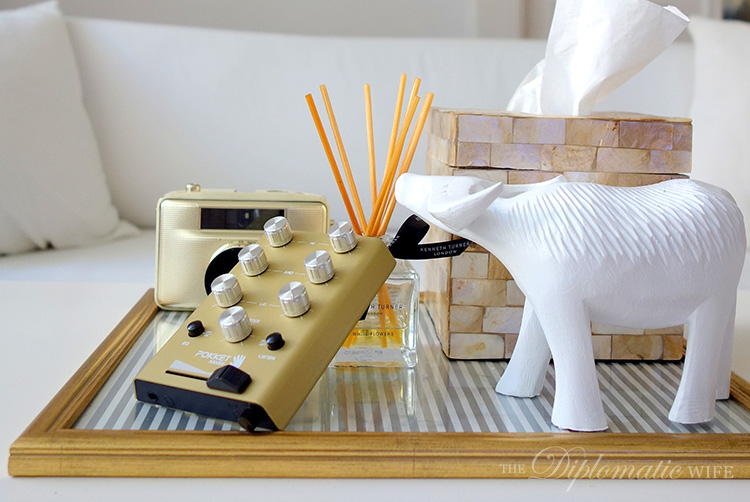 Can’t wait to find out your favorite POKKETMIXER colors in the comments section below! 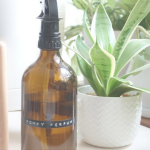 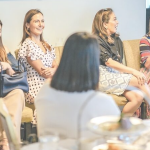 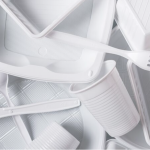